A Look at the World’s Most Famous Sports Awards

Athletes hone their craft for the fans, the success, and of course, the sports awards . Young athletes grow up dreaming of their favorite cup trophies and bowl trophies in San Jose or Santa Clara, hoping to win them one day when they get older. Some sports awards are more famous than others, but they all come with their own history. The Stanley Cup, the Heisman Trophy, and the Olympic gold medal are some of the more famous awards that sports can offer. Keep reading for a look at the world’s most famous sports awards. 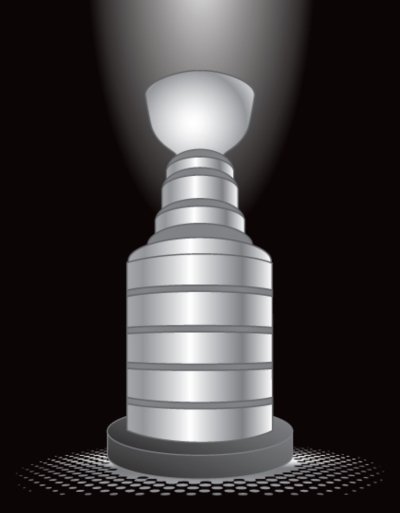 When it comes to sports awards with rich histories and backstories, the Stanley Cup often comes up. This award goes to the team that wins the playoffs in the National Hockey League, although it was not always associated with the NHL. It has been awarded for more than a century, but it made its way to the NHL in 1926. The names of each player on the winning team are inscribed on the cup at the end of each postseason, and more rungs are added to the base as necessary. The Stanley Cup has been used in a few strange ways during the 100-day period that each winning team has to spend with the cup, including for baptisms and feeding dogs.

If you are determined to be the best player in college football, you’ll receive a sports award called the Heisman Trophy. In addition to the implications associated with winning this award, athletes enjoy the physical appearance of the trophy. The Heisman features a statue of a football player with his arm out, which has become an iconic image. The Heisman was first awarded in 1935 and is still awarded today.